Alcohol is party fuel. It doesn’t just improve parties. It creates them.

Minor problem: alcohol is toxic. Now, you could just be reasonable and moderate and yada yada, but this isn’t that kind of article. Screw moderation. You want to get hammered without ruining your physique. I understand.

Even if you think your drinking style falls under the ‘moderate drinking’ category, you’re probably wrong. In science, moderate drinking is commonly defined as 2 drinks per day as a man or just 1 as a woman. Anything over that, especially in a time span of only a few hours, is binge drinking. Your body has a completely different reaction to 14 drinks in one evening compared to 2 drinks every day.

The good news is that you can lose fat while binge drinking and you can minimize the damage to your training. To achieve this, we need to understand alcohol’s pharmacology. By the way, did you know that the ancient Greek word ‘pharmakon’ originally meant poison but in Modern Greek now means drug?

Let’s look at how to fit alcohol into your macros.

How to lose fat while drinking: The anti-beer belly diet

As acetate enters your blood, fat burning is majorly suppressed throughout the body, not just in your liver. As a result, most of the fatty acids in your blood are stored. Acetate can also be converted to fat itself, if it’s not used acutely as energy source. This is in part why alcohol has such a high potential to make you fat. 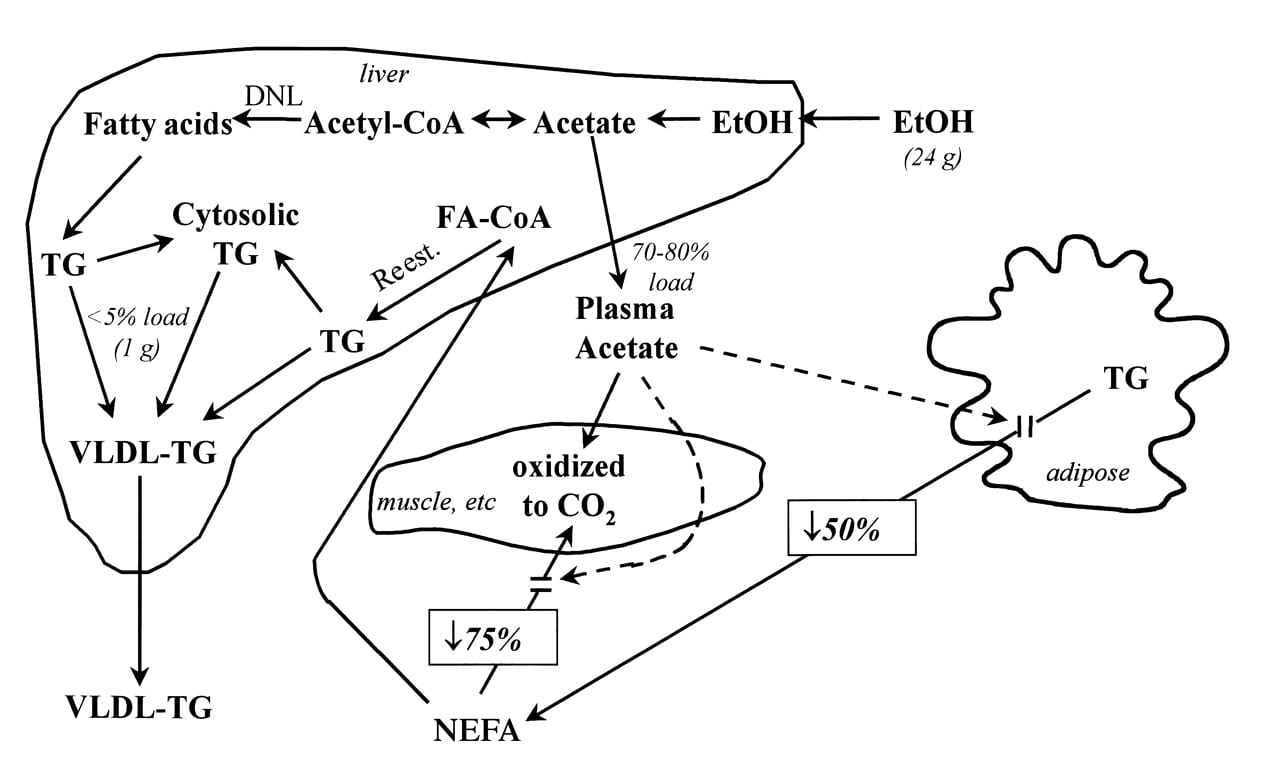 The full metabolism of alcohol. If you don’t know what the abbreviations mean, you don’t have to pretend to care.

But wait, can’t the body simply convert carbs or protein to fat? No, it actually can’t do this effectively unless you are in energy surplus. Protein and especially carbs only considerably increase fat storage indirectly. They mainly increase the rate at which the fat you consume is stored instead of used as fuel. But since you’re not consuming much fat, there’s nothing to store. The final metabolite of alcohol, acetate, also won’t be preferentially used for de novo lipogenesis AKA fat storage. So as long as you’re not in energy surplus and you keep your fat intake low, you won’t store fat even if you’re highly intoxicated and you can actually still lose fat.

There’s little point in trying to bulk when you’re intoxicated anyway. Alcohol directly decreases muscle protein synthesis and anabolic gene expression. Combined with a high likelihood of fat storage, bulking and alcohol are a match made in Vegas where you got wasted and ended up marrying a stripper. 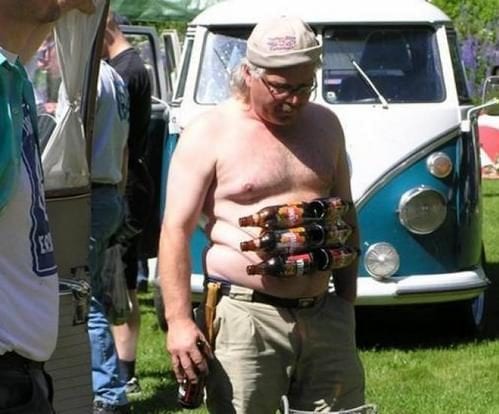 A man with a beer belly and a six-pack. Don’t be this guy.

Alcohol reduces how much muscle you’ll grow after a workout, so it’s best to plan your workouts away from the binge drinking. Since many people drink at night and the best time to work out for these people is often in the evening, it’s a good idea to train earlier on drinking days. Ideally, plan your drinking on a rest day. Even if this means you’re hung-over for your next workout, that’s probably better than drinking after the workout. In contrast to how you may feel, being hung-over doesn’t affect neuromuscular performance much. Many people report surprisingly good strength and good workouts the day after drinking. Don’t like training when hung-over? You reap what you sow, son.

You now know how alcohol interacts with other nutrients and how you can adjust your diet to cut fat while binge drinking. Now that you know what to eat, we’ll look at when to eat it.

Optimal nutrient timing on alcohol depends on your goal. Let’s first assume you simply drink alcohol because you like being drunk. We’ll consider the alternative afterwards.

To get drunk with the most bang for your buck, you want all of the alcohol you drink to reach your blood. That way, you need the least amount of drinks to get drunk. This saves money and calories (more on that later) and it spares your body from having to deal with an excessive amount of alcohol.

Your liver can break down only about 10 grams of alcohol per hour, the equivalent of one drink, regardless of the amount that’s in your blood. Absorption from the digestive tract happens much faster. If you drink alcohol faster than your liver can metabolize it, the alcohol accumulates in your blood. This is shown in the graph below for 1 to 4 drinks. 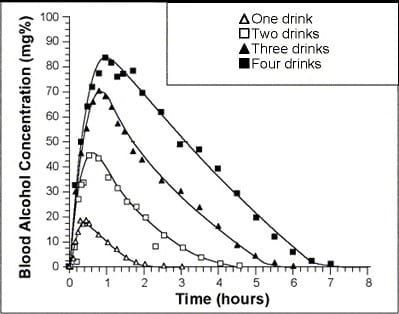 If you drink 1 drink per hour, you get the small spike of the lowest curve every hour. That won’t make you drunk, at least not if you can hold your liquor. You want to be on the upper curve, so it’s more efficient to take a few shots than to sip on beer the entire evening.

Food has the same effect as sipping on your drinks. A full stomach slows the rate at which alcohol is absorbed into the blood [2, 3, 4, 5]. This again slows down the accumulation of alcohol in your blood and makes you need more drinks to get drunk.

Now let’s consider the alternative to drinking alcohol purely to get drunk: You feel forced to drink a lot of alcohol by the social pressure of your friends. Say what you want, but anyone with more emotional intelligence than a goldfish realizes social pressure is at least part of the reason most people drink.

I could tell you to man up – men actually have more of the enzyme alcohol dehydrogenase than women – but I’m a consultant, not your father. Besides, a strong personality takes time to develop. Silverback gorillas don’t grow silver hairs on their back until they mature and only then can they lead instead of follow. 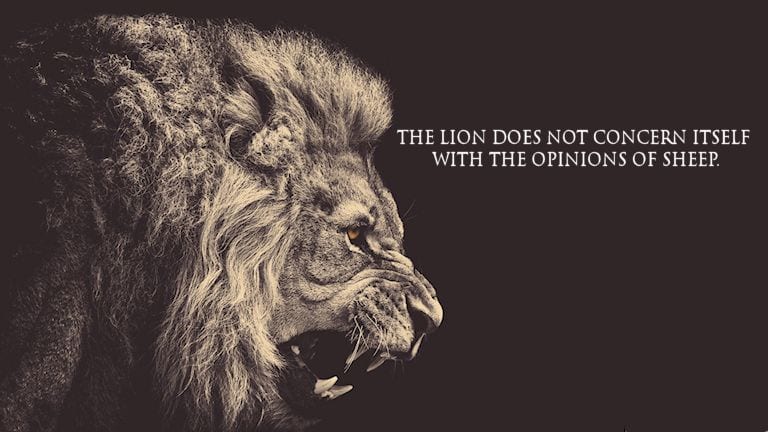 In this scenario you can’t predict how much you’re going to drink. Once alcohol has cut your social brakes and people start shoving drinks in your hand, you probably won’t even be able to keep count. So, you want to minimize the effect of each drink so that the amount of alcohol you end up drinking does minimal damage.

To minimize the damage from a night out, you want to do the opposite of what you do when you want to get drunk. You want to spread your alcohol consumption over time as much as possible.

You also want to binge on protein and carbs before you go binge drinking. The food counteracts alcohol’s effects in several ways.

All of this decreases the absorption rate and increases the elimination rate of alcohol. The result is that the percentage of bioavailable alcohol that actually reaches your blood drops to around 70% for most meals. High protein meals are particularly effective at stimulating the liver and delaying gastric emptying. They can reduce alcohol’s bioavailability to under 40% [2, 3, 4, 5, 6].

A good meal can thus make you consume over twice the amount of alcohol otherwise needed for the same level of intoxication. A meal basically cuts the damage from alcohol in half. The best meal is something that stimulates your liver and delays gastric emptying. That means protein, fiber and a high volume of food. Casein, egg white, fiber supplements and vegetables are therefore best.

For maximum damage control, the Japanese discovered a nifty ‘alcohol buffer’ supplement: curcumin powder. In their drinking culture it’s typical to have a small drink with 30 mg of this stuff before a night of drinking. Science approves, as it can actually reduce the ‘toxic’ acetaldehyde concentration in your blood during drinking and thereby reduce alcohol’s damage [2, 3, 4].

Unfortunately, pure curcumin has almost zero bioavailability in humans: in spite of what supplement companies will tell you, virtually none of it actually ends up in your blood. But we can quite easily enhance curcumin’s bioavailability enormously by consuming 20+ mg black pepper extract, piperine, alongside the curcumin. Alternatively, consuming the curcumin in the form of the product Theracurmin also majorly improves how much your body can use of it.

By the way, the folk wisdom not to mix types of alcohol or not to drink beer after wine are both myths. Neither the types of drink nor the order in which you drink them influences your hangover, only the total blood alcohol concentration does. So feel free to mix-and-match at your pleasure.

Alcohol, the actual macronutrient, contains 7.1 calories per gram. Sure it has a high thermic effect which increases the cost of its metabolism by about 20%. That’s large compared to the thermic effect of an overweight individual consuming fat or carbs in isolation. However, it’s about the same metabolic effect as that of mixed meals consisting of whole foods or high protein foods. So it doesn’t make much sense to use net calories for alcohol if you don’t take into account the thermic effect of food for the rest of your diet as well. In practice the metabolic difference is pretty trivial.

Fortunately you can save a ton of calories by drinking only dry wines and spirits, possibly mixed with diet drinks. Spirits and lite beer have about a 100 calories per drink, wine has 125 and beer has 150. They all contain similar amounts of alcohol, protein (none) and fat (none).

If you drink 20 beers on a night out on top of your regular diet, you consume nearly 3000 extra calories. Chucking down 8 shots or so on an empty stomach as per the tips above should get you just as drunk and saves you almost 2200 calories.

Sherry is the least caloric drink with only 75 calories per glass, whereas cocktails can run up to over 500 calories per glass. The table below with data from the US National Institute of Health shows you how many calories are in 1 regular serving of your favorite drinks.

Alcohol has a way of making you consume even more calories though. I know I only promised 7 tips, but this one’s on the house. 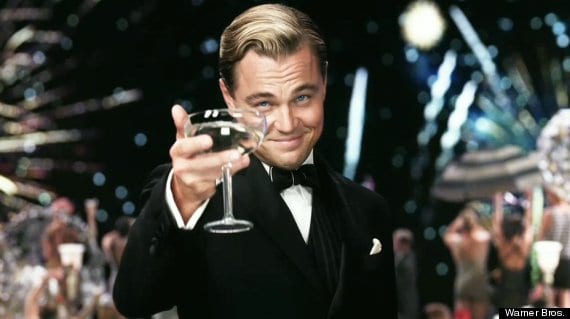 The 3 regular macronutrients suppress your appetite in proportion to the amount of calories you consume of them. The more you eat of them, the more they fill you up. Alcohol doesn’t do this. In fact, alcohol can even increase your appetite [2].

Combined with reduced executive control AKA impaired judgment, it is easy to overeat when you’re drunk.

You don’t have to be a social recluse to build an awesome physique. Plenty of my non-competing clients regularly drink alcohol and still make great progress. Binge drinking isn’t healthy and it will somewhat compromise the development of your physique, but it makes for great experiences (if you remember them). An optimized diet isn’t just about maximum muscular hypertrophy and fat loss. It should be part of the lifestyle that makes you enjoy life to the fullest. If drinking is part of that for you, use these tips and drink up! 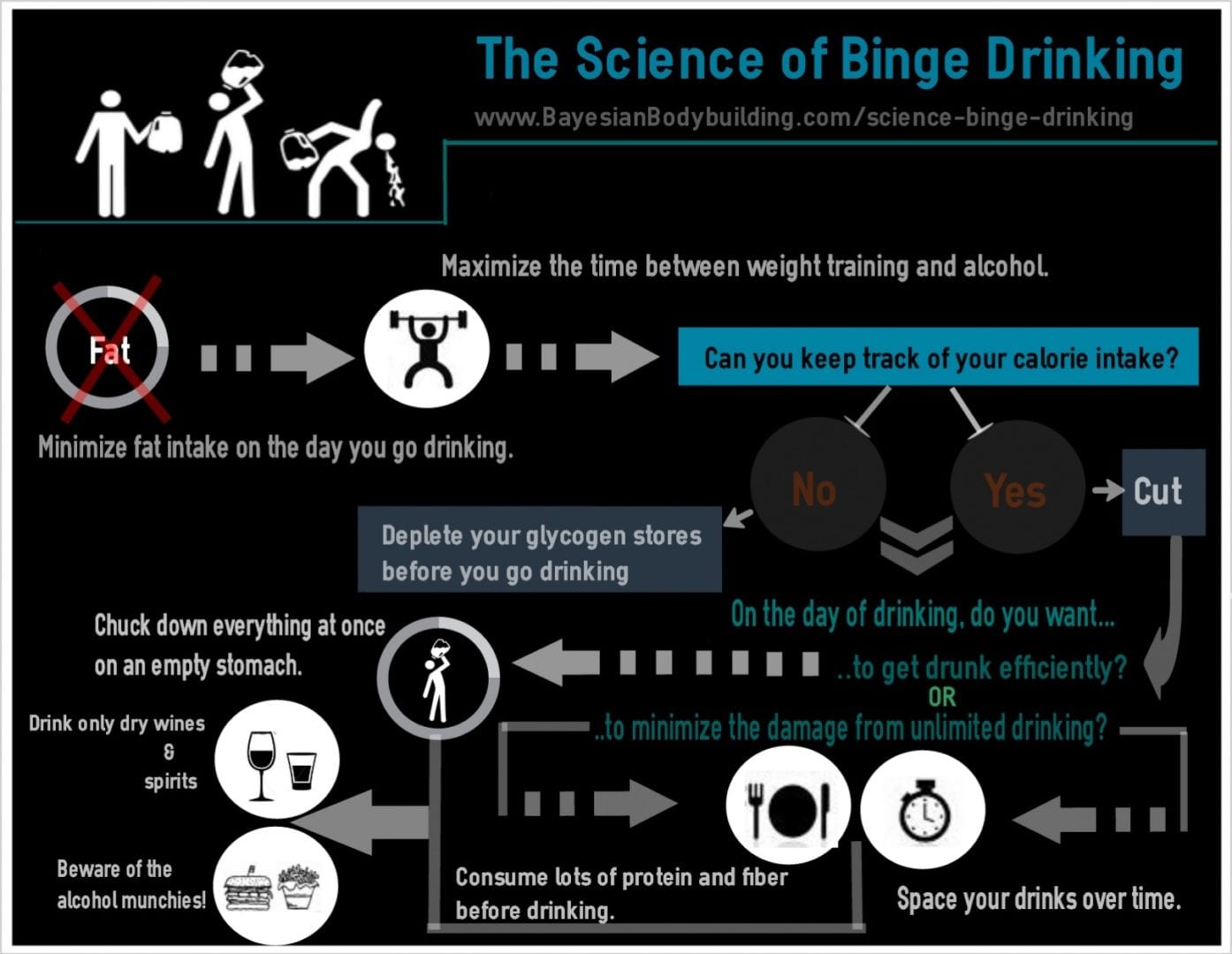 x
Send this to a friend