It’s not often that revolutionary research comes around, but at the Eleventh International Society of Sports Nutrition (ISSN) Conference and Expo I think it’s safe to say some interesting science was presented.

These results of high vs. low carb diets may not come as a surprise to those who followed my Henselmans PT Courses, but if you’re still stuck in the high carb bodybuilding dogma, this may open your eyes. We’ll have to wait until the full texts are published and I’d like to see these results replicated, but for now the abstracts will have to do. I’ve abbreviated the abstracts for your convenience. 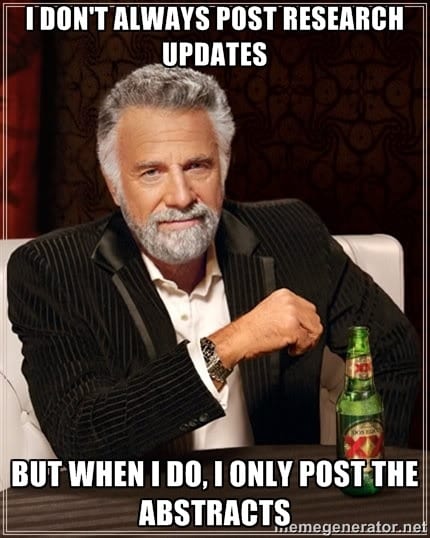 The effects of ketogenic dieting on skeletal muscle and fat mass

This is the first study ever to research very low carbohydrate ketogenic dieting (VLCKD) relative to a traditional high carbohydrate diet in resistance trained athletes.

All subjects participated in a periodized resistance-training program 3x per week.

Body fat and lean mass were determined via dual xray absorptiometry (DXA), while muscle mass was determined via ultrasonography analysis of the quadriceps.

All measures were taken at week 0 and 11.

Note: From what I gathered during Jacob Wilson’s presentation when we were both lecturing for the Norwegian Academy for Personal Training, this study included a carb-up at the end. This probably explains why lean mass rose so much in the ketogenic diet group, i.e. it’s glycogen and water, not muscle mass, though before the carb-up the ketogenic diet group still had better muscle growth and fat loss.

These results indicate that VLCKD may have more favorable changes in LBM, muscle mass, and body fatness as compared to a traditional western diet in resistance trained males.

Effects of a ketogenic diet on strength and power

Note: To my knowledge this is simply more data from the study above.

A LCKD can produce similar strength and power gains to a western diet.

Note: I’d say that the Wingate test results are clearly in favor the western diet and it’s safe to say the same holds for all sorts of anaerobic-endurance exercise. (See the image below if you don’t know what a Wingate test is: it’s a brutal test of anaerobic power capacity on an ergometer.) 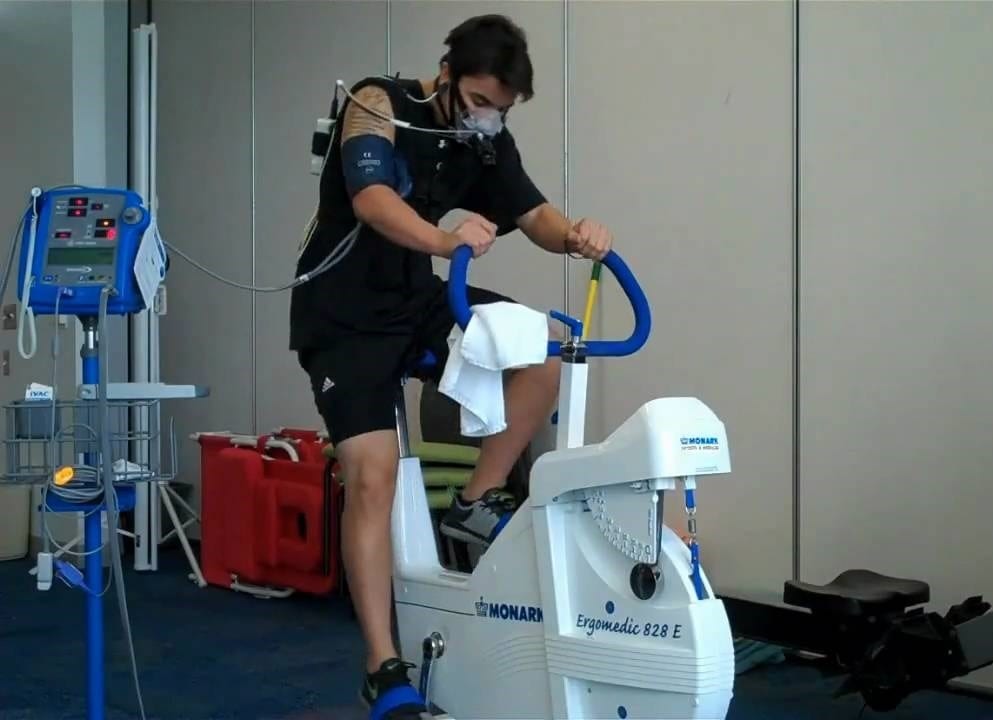 Note: To my knowledge this is simply more data from the study above.

There were no differences in any of the safety parameters measured (CBC / CMP) in either the VLCKD or traditional group.

Total cholesterol increased slightly in the VLCKD group, while it decreased in the traditional western group. However, this rise was driven by an increase in HDL in the VLCKD group (6.69 mg/dl) compared to the western (-1.6 mg/dl) with no changes in LDL.

Triglycerides were significantly higher in the VLCKD group (29.3 mg/dl) than the western (-8.4 mg/dl).

This study data suggests that a VLCKD is safe. In addition, this diet strategy improves testosterone values while simultaneously increasing insulin sensitivity. Lastly, even though the total cholesterol increased in the VLCKD group, their HDL drove this response. Athletes looking to optimize their hormone levels while employing a safe dieting strategy can use a VLCKD.

Effects of dietary macronutrient distribution on resting and post-exercise metabolism

Previous research has demonstrated that habitual dietary macronutrient distribution affects energy substrate utilization at rest and during exercise. The primary purpose of the current study was to examine the relationships between habitual baseline macronutrient intakes, expressed relative to bodyweight and percentage of total energy intake, and metabolism at rest and after exercise in women.